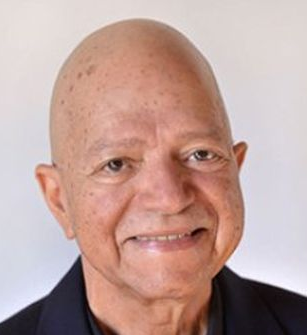 Tony's grandfather and BOARD OF TRUSTEE


Ples Felix’s life is a living testament to the journey and struggles it takes to be a man committed to a life of nonviolence, peace, and cooperation. Currently Mr. Felix applies his knowledge and experience to serve as an educator and activist in teaching our youth the skills and values needed to be community peacemakers. As a social advocate and international trainer, Ples uses his story and the plight of his grandson Tony Hicks to teach the principles and merits of healthy decision-making and forgiveness. His inspirational and restorative work with the Tariq Khamisa Foundation (TKF) demonstrates his commitment to a vision of a world free of violence.

“I truly believe everything I’ve done in my life has prepared me for the mission I’m doing now.” Growing up in Louisiana then southeast Los Angeles, Ples learned from his parents the values of hard work, service, and independence. Out of high school at the peak of the Vietnam War, Ples’ proudly served with the Army Special Forces. He did two twelve-month tours before leaving the Army in 1970.

In 1972, Ples relocated to San Diego to attend San Diego State University, where in 1975 he earned a BA in Political Science, becoming the first member in his family to graduate from college. He headed to the New School for Social Research in New York. There he studied Urban Affairs and Policy Analysis earning his MA in 1977.

Ples began his professional endeavors applying what he learned in policy analysis to local grassroots nonprofits in New York and later Arizona. In 1981, Ples returned to California and in 1988 he began working for the City of San Diego Community and Economic Development Department. After a busy career as a public administrator, in 2009, Mr. Felix retired as a Project Manager for the City of San Diego.

Ples’ journey as an advocate for nonviolence truly began when his life was transformed by a tragic event in 1995. At the age of 14,Tony Hicks, Ples’ grandson shot and killed Tariq hamisa and became the youngest juvenile in California to be charged and convicted as an adult. He was sentenced to 25 years to life in prison. Shortly afterwards, Ples received word through the District Attorney’s Office that Azim Khamisa, the father of Tariq, wanted to meet him. “It was a God-inspired meeting and with a handshake I committed to do anything to help his family.” As an unbelievable act, the Khamisa family chose to forgive Tony and saw there were victims on both ends of the gun. Ples joined Mr. Khamisa in launching TKF and together they have channeled their pain into real action that successfully addresses youth violence. Over the last twenty years Ples and Azim have developed a strong and genuine brotherly bond. Together they have delivered their messages on the realities and harm of violence, practicing forgiveness, and becoming peacemakers to more than one million children locally and internationally.

“Our world is in urgent need of TKF’s powerfully, sustainable messages of forgiveness, empathy, compassion, peace, and love for all children as a primary doctrine of learning in every school and in every village in our world.” Ples is a leader dedicated and passionate in his mission to ensure that our children, regardless of their backgrounds or struggles, have the strategies for a strong foundation, support in healing, and opportunities for achievement. Ples looks forward to the day when his grandson joins him in TKF’s transformational efforts. 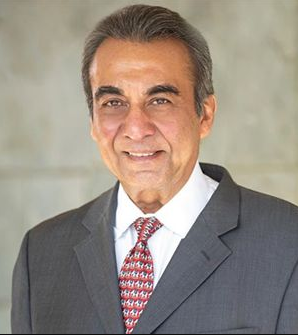 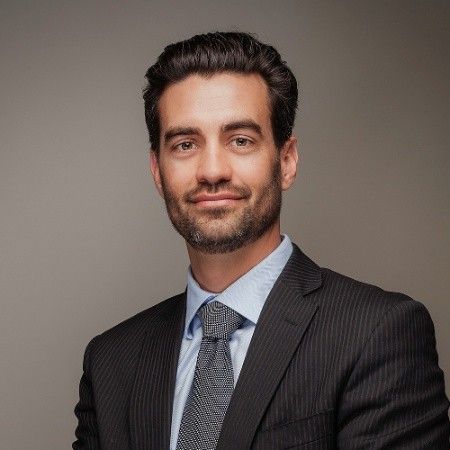 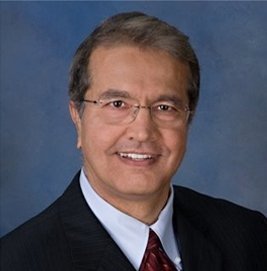 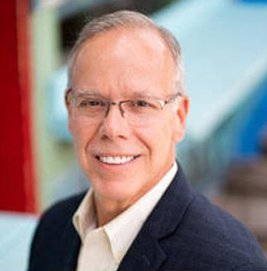 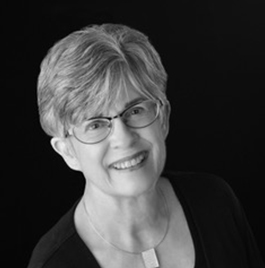 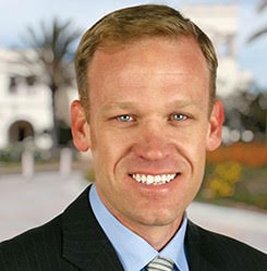 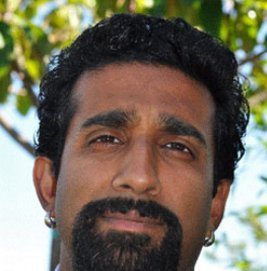 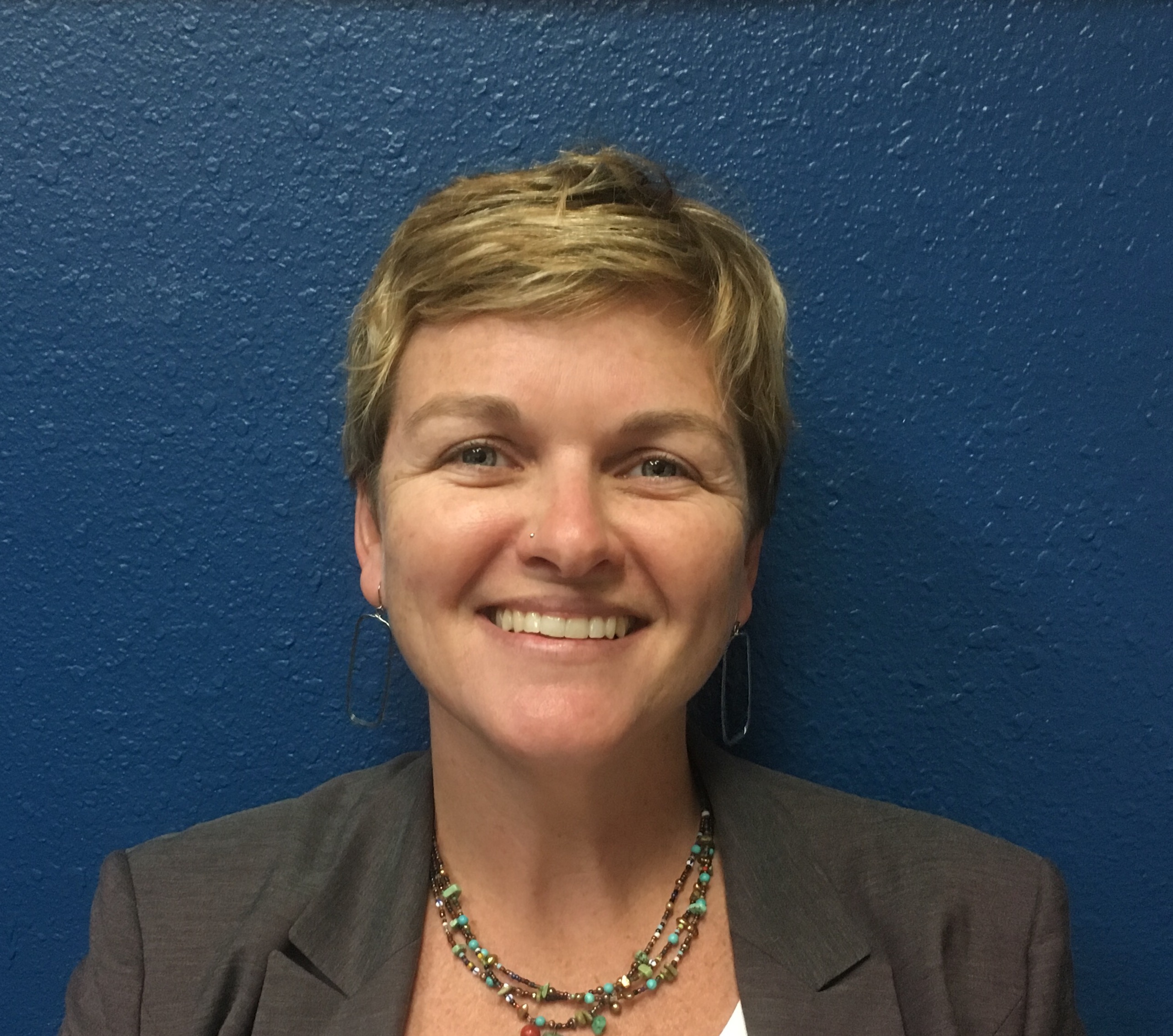 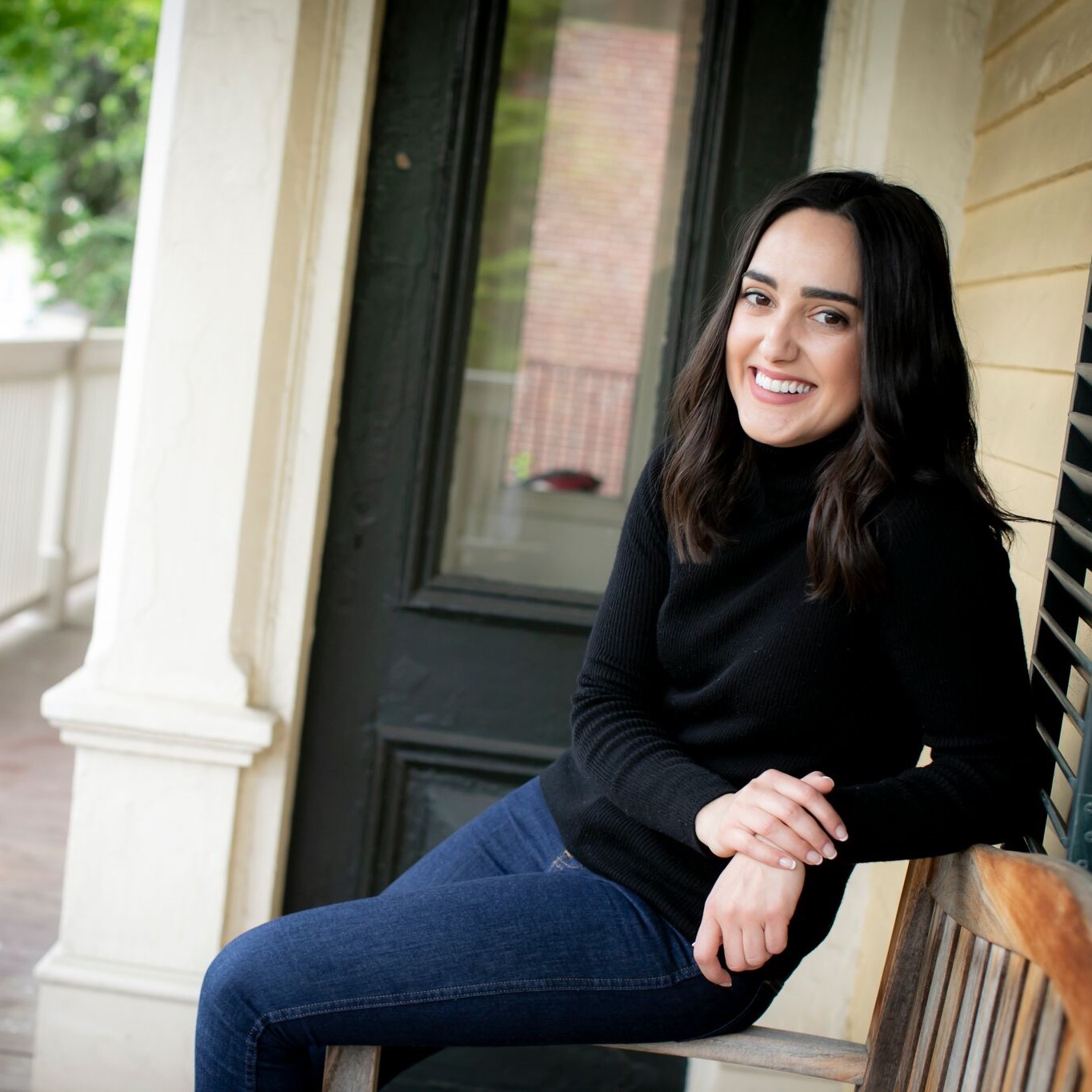 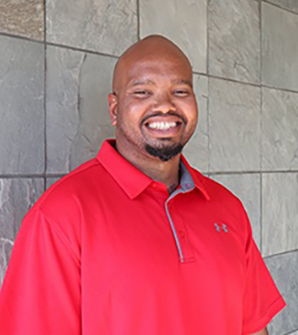 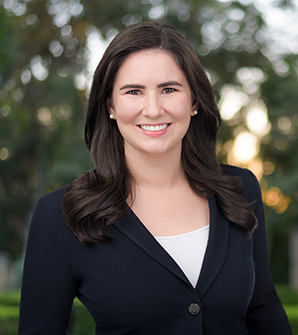